With a view to showcasing the pipe organ housed in St. George’s Cathedral in Ano Syros and, at the same time, revive the Ano Syros medieval settlement, the Roman Catholic Bishopry of Syros has been organizing the “ANO” International Organ Festival since 2017. The Festival’s program of events includes concerts, lectures, viewings of the pipe organ, and tours of the Ano Syros medieval settlement.

The pipe organ at St. George’s Cathedral in Ano Syros was crafted in Italy in 1888. On that very same year, it was given as a gift by Pope Leo the XIII to the Cathedral Basilica of St. Dionysius the Areopagite in Athens. It remained there until 1951 when Bishop Georgios Xenopoulos made arrangements to have it transferred to Syros. It is Greece’s oldest and fully functional organ. Crafted during the Romantic Era, it possesses the authentic sound of that time’s pipe organs, while its wood-carved façade renders it a work of art. Its overall refurbishment and repair was completed in 2016 and its first presentation to the public took place in August of the same year during a celebratory concert at St. George’s Cathedral, also known as “San Tzortzi”, which was filled to full capacity. 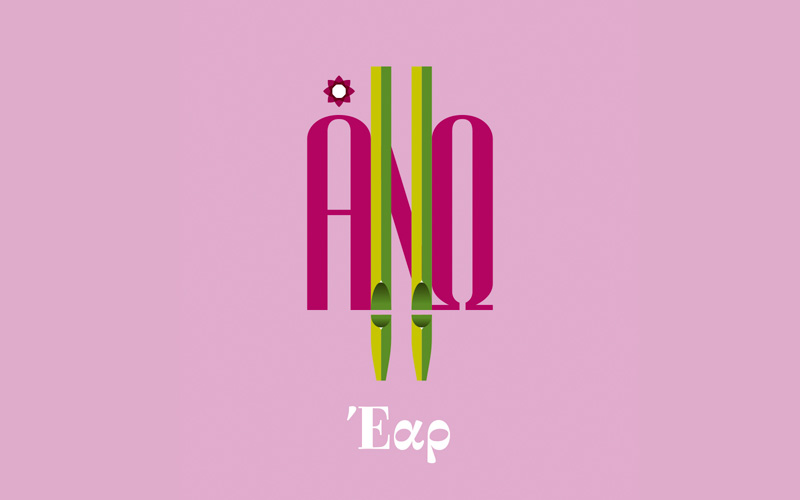